What is the AWEsome Campaign?

With enterprising Asian women failing to be recognised and identified, this is leading to a lack of role models for the younger generation or those looking to start their careers. Even though there is a gender pay gap, statistically there is an even bigger gap between what women earn and what Asian women earn. As well as this, there are a large number of barriers that deter women from succeeding such as institutional mind sets, structural obstacles, family choices and societal pressures. A lack of confidence and belief is a bigger barrier than simply a lack of ambition.

In October 2019, 10 Asian females recognised for their hard work and determination and given the opportunity act #AWEsome role models.  This is a significant opportunity for Asian women to encourage and inspire more women to become entrepreneurs.

Since October 2019, this campaign has grown and there are now 16 #AWEsome females. 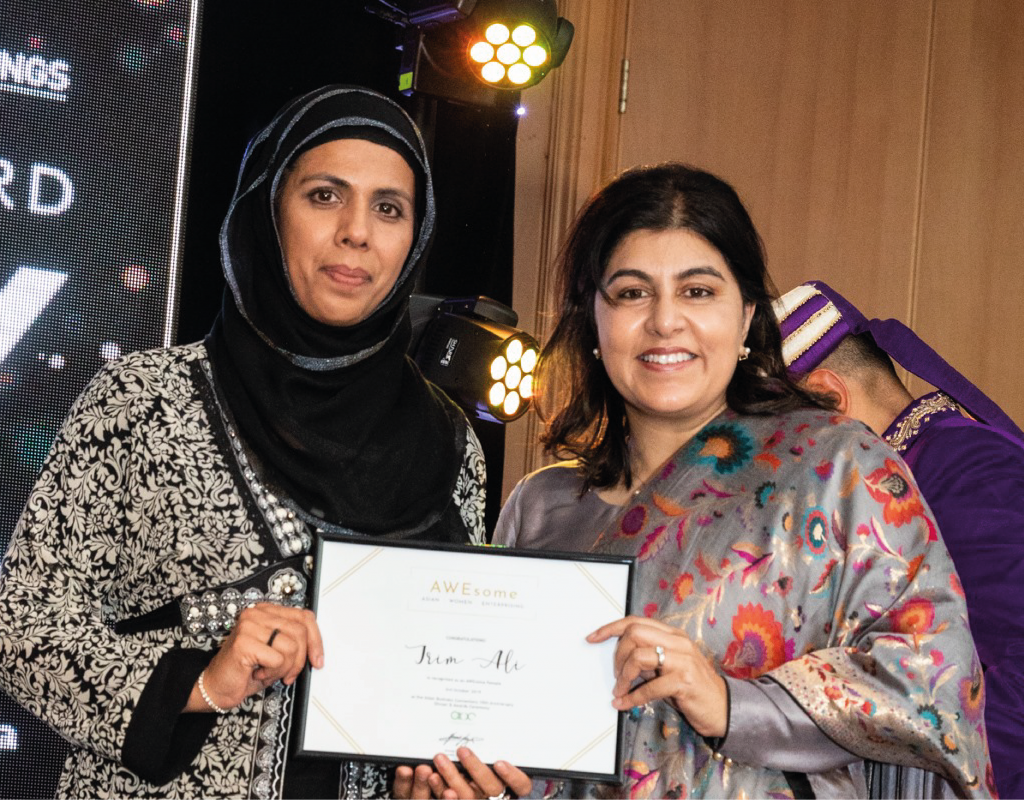 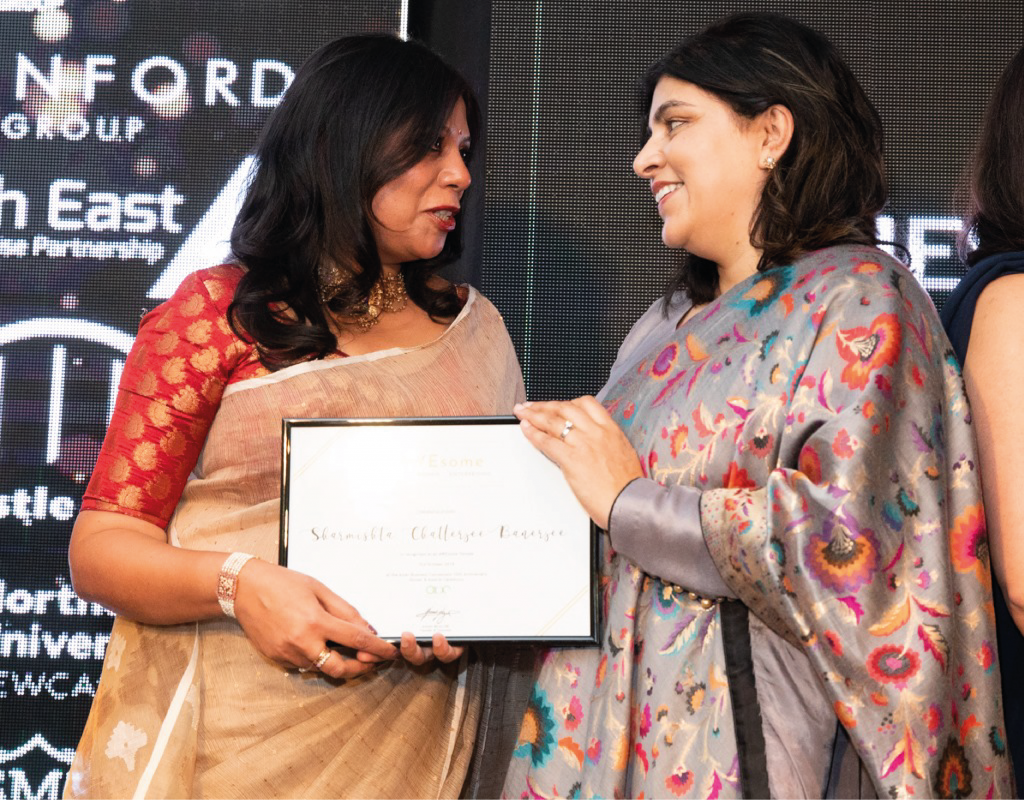 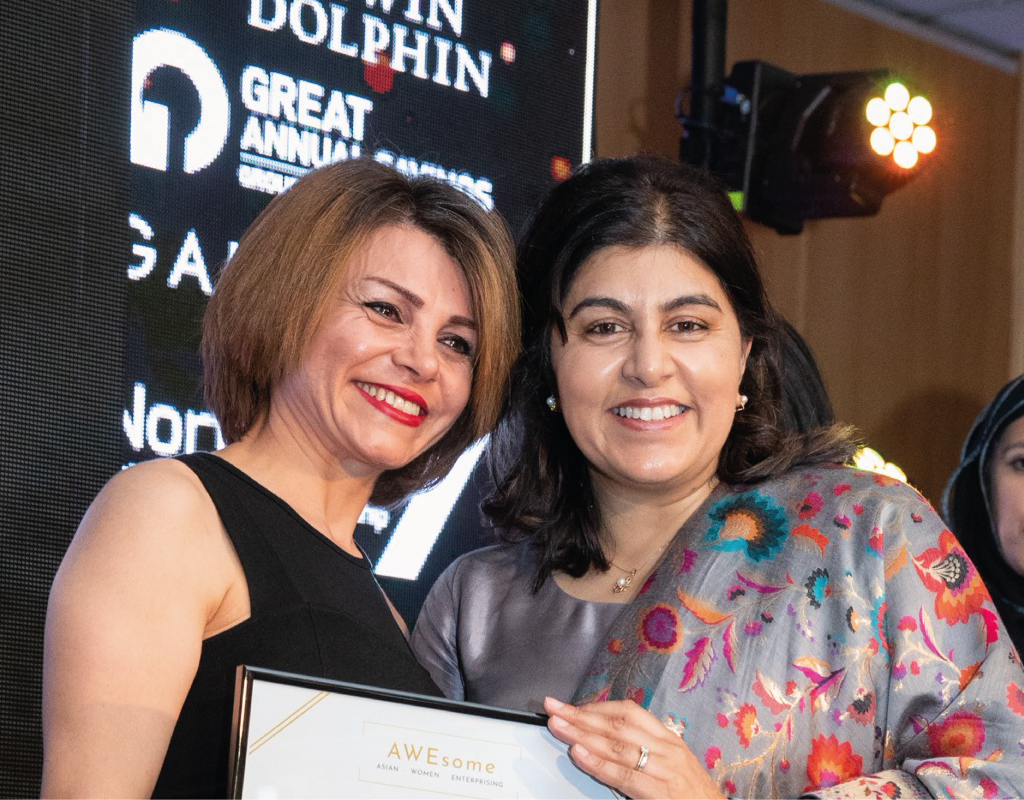