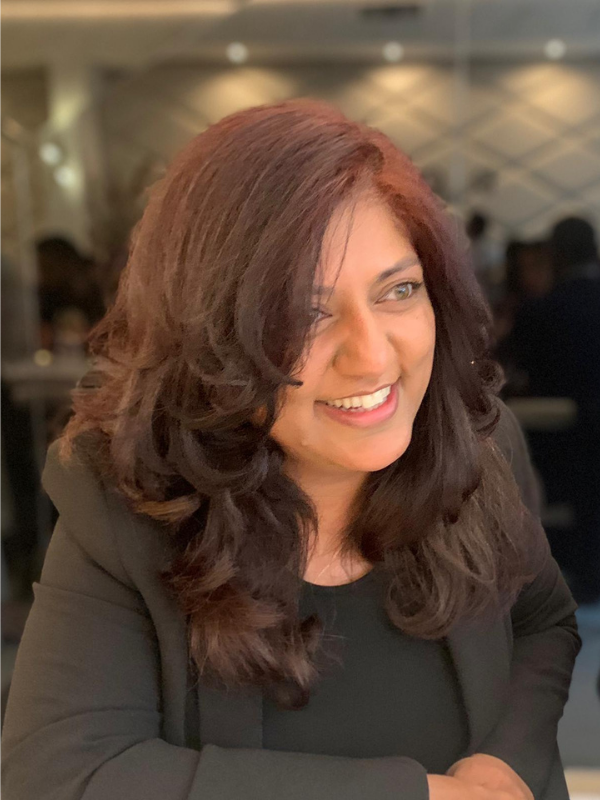 Asian Sunday Newspaper, is a pioneering media title which has made history as the UK’s first, free Sunday newspaper and also the first ever Asian Sunday newspaper. The newspaper launched in 2011 and went on to become one of the most read Asian newspaper’s in Bradford. Today the media brand is an online platform which also creates unique digital programs for its YOUTUBE channel Asian Sunday TV, such as Let’s Talk, Simmering Sundays, Bollywood interviews, reviews, video news and much more.

Following on from the success of Asian Sunday, Fatima later launched a weekly title Asian Standard and re-launched the glossy monthly lifestyle magazine – Asian Style Magazine as a supplement inside the newspaper. Asian Standard is available as a Bradford, Kirklees, Leeds and North East edition, with a further six titles planned by 2025.

Among other professional credits, the media entrepreneur is also patron of Cancer Support Yorkshire and is founder and Chief Executive of the Inspirational Women’s Foundation and on the Board of Directors for the UNESCO City of Film Bradford.

Committed to philanthropic causes and giving back, Fatima combines her work in and for the community, from microcosmic to a wider level, with passion, fortitude, humility and grace.