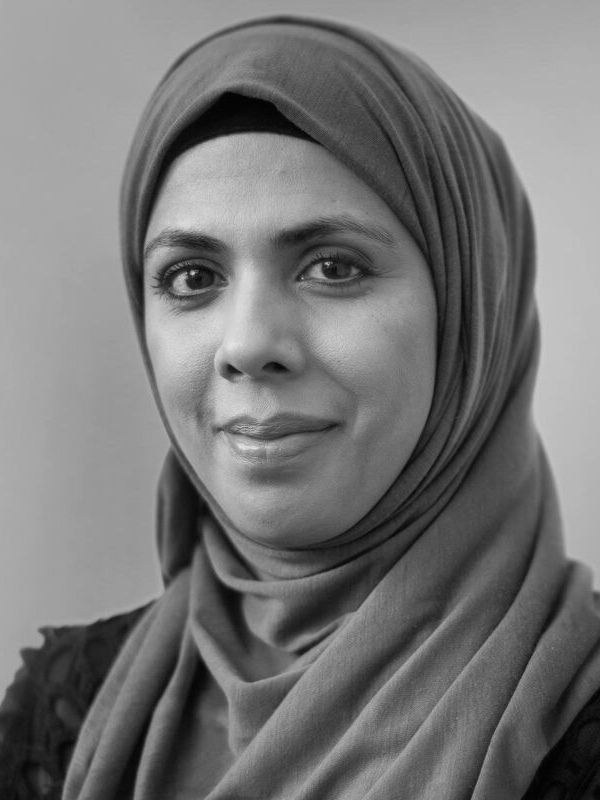 Irim Ali is an Elected Councillor in Newcastle upon Tyne.  She was first elected in 2008 and has since been the region’s first and only black female Councillor. She has served on many boards locally and is currently a Board member for a number of local charities.

Irim is committed to equalities in all forms and is a member of BAME Labour as well as the BAME Officer on the party’s Executive committee in Newcastle where she has been a local party Whip since 2018.

Irim holds a BA (Hons) in Law and a Diploma in Legal Practice.  She is a Trainee Solicitor at David Gray Solicitors.  She has recently finished her training in the Immigration Department in which she represented people in regularising their stay in the UK and is now training in the Property Department including Wills and Probate.