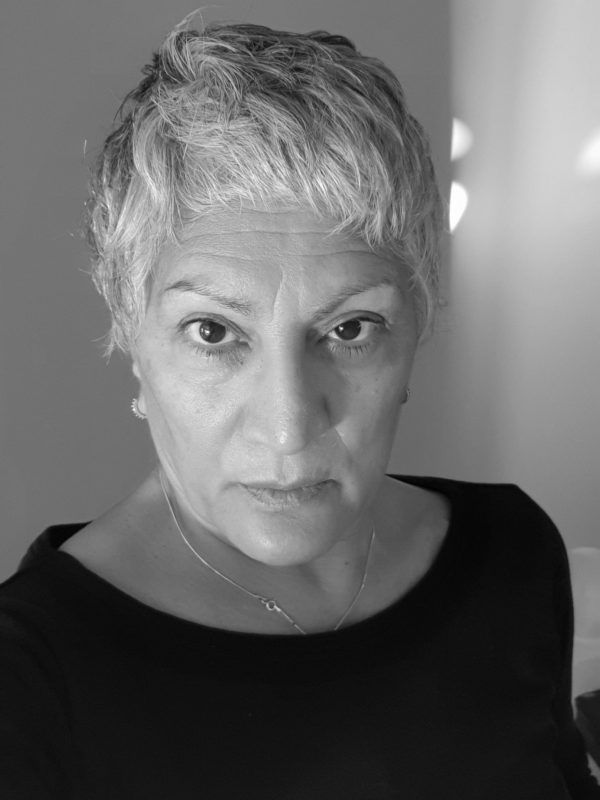 Ranjana has over 35 years’ experience in the field of Equality and Diversity. She has been a teacher for children with special needs; a Race Equality Officer for a local authority; an Equal Opportunities Officer for a university; a Non-Executive Director for a design company and has held the position of Director for her own company, rba Equality & Diversity since 1998.

She has been on many Boards and committees and is currently Chair of the Northumbria Police SIAG; PCC Independent Member for Police Misconduct Panel and Chair of Young People in Conversation. She was a government appointed Commissioner for the Women’s National Commission for 4 years and Co-Chair of the NE CPS Scrutiny Panel for Racist and Religious Hate Crime. She has been a Lay Member of Employment Tribunals since 1999. She has also been a Board member for The Cyrenians (Changing Lives); SAHELI and The Angelou Centre.

In 2009, she was awarded a Lifetime Achievement Award for her contribution to Equality and Diversity by CULTURES CIC; in 2012 she was shortlisted for an Asian Women of Achievement Award for her contribution to public service and in January 2014 she was awarded an MBE in the Queen’s Honours for her work with the police and BME communities in Tyne and Wear and Northumberland.